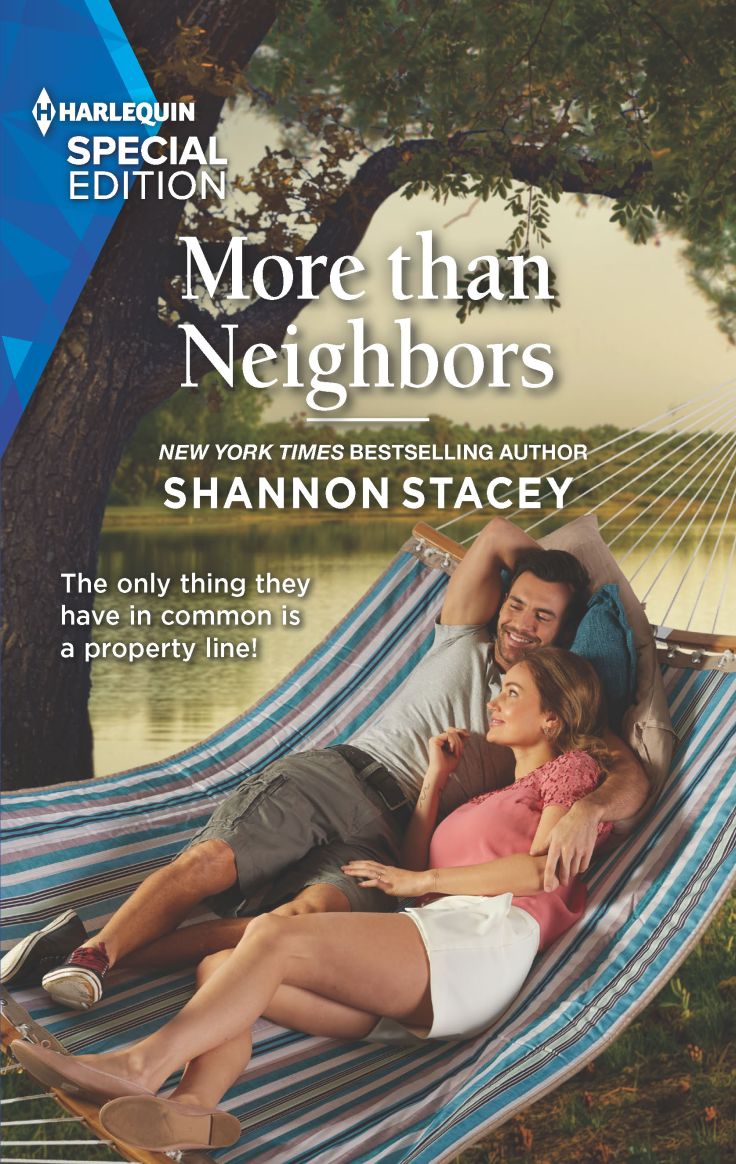 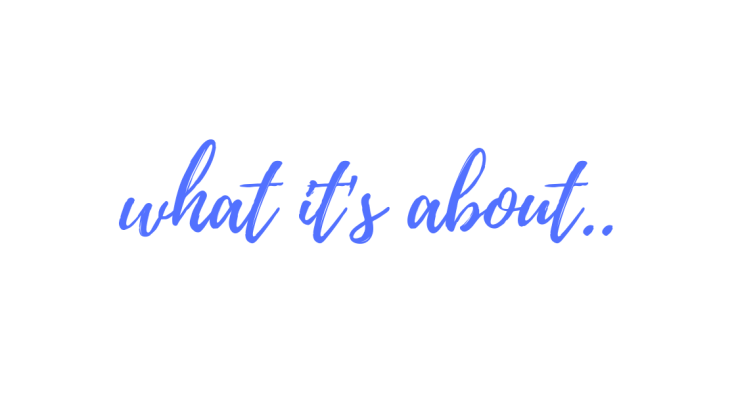 The only thing they have in common is a property line! Cam Maguire is in Blackberry Bay to unravel a family secret. Meredith Price has moved next door with her daughter. He’s unattached. She’s a widowed single mom. He’s owned by a cat. She’s definitely team canine. All these neighbors have in common is a property line. One they cross…over and over. And Cam thought he knew what he wanted—until his family’s secret changes everything. 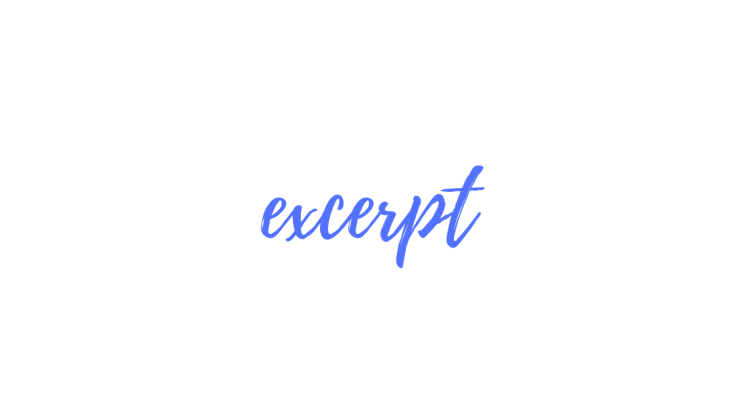 “So you’re staying for the summer, you said? Where do you usually live?”

Her hazel eyes widened. “Wow. That’s quite a change in pace.”

“I work for my dad,” he said, which wasn’t technically a lie, but wasn’t entirely accurate, either. “A lot of accounting and paperwork and boring stuff like that.”

She was cute when she wrinkled her nose. “I’m not a fan of boring math-related paperwork.”

A yelp from across the yard caught her attention and she turned to see Elinor swipe at the white puff-ball. Sophie was frowning and picked the dog up, turning her body so the cat couldn’t see him any-more.

“Your cat appears to be bullying my dog.”

“She’s not my cat. And you’re embarrassing your dog by even making that claim right now.”

She arched an eyebrow at him. “If you don’t think cats can bully dogs, you don’t spend a lot of time on the internet.”

“She just wants the dog to know who’s boss, I guess.”

“Point taken.” A genuine smile lit up her face and made her eyes crinkle. “They’ll get used to each other. And speaking of that, now that I know you’re going to be my neighbor for a while, I should prob-ably introduce myself properly. I’m Meredith Price, and that’s Sophie and Oscar.”

“Calvin Maguire,” he said, extending his hand. “But everybody calls me Cam.”

As she shook his hand, he noted how soft the skin was and had to resist rubbing his thumb over it.

She tilted her head as she smoothly pulled her hand away from his. “How do you get Cam from Calvin?”

“My initials. Calvin Anthony Maguire.” His mouth twisted in a wry smile. “The fourth.”

“It was a better alternative than being Little Cal for my entire life.” He didn’t really want to open him-self up to more questions about his family, since they were the last thing he wanted to talk about. “Since Oscar’s from California, let me guess. Oscar de la Renta?”

She laughed. “Oscar the Grouch.”

“You’re kidding.” He looked at the dog again, who looked like the kind they put on the packaging of fancy dog food. “I don’t really see the resemblance, but maybe it’s a personality thing.”

“He’s actually named after Sophie’s favorite book at the time, and trust me, we spent days explaining to her why we couldn’t make his hair green.”

“I wouldn’t say he barks a lot.” She glanced at the dog before giving him a sheepish look. “It’s more like a really high-pitched yip.”

“That’ll be fun while I’m reading over spread-sheets,” he said, picturing spending his summer being harassed by a stubborn cat and a high-strung dog. “Maybe I should have packed my noise- canceling headphones.”

She looked startled for a second and then her eyes narrowed. “I have a child and a dog, so I guess you’ll just have to figure out how to make it work.”

She stared at him for a long moment before giving him an arch look. “I don’t know if I can find one in your size, but I can try.”

Cam chuckled, appreciating her comeback, but she didn’t even crack a smile. Maybe she hadn’t been joking. And maybe she’d thought he wasn’t, either.

“If you’ll excuse me, we just arrived and I have a lot to do.”

“Nice to meet you,” he said as she walked, and she held up her hand in what looked more like a dis-missive gesture than a wave.

That was fine. If she wanted to play that game, she’d find out he didn’t really care that much. She and her yipping dog could stay in her yard and he’d stay in his.

He had better things to do, anyway. Like learning more about Carolina Archambault, and figuring out how to convince her cat he was the boss.