I’m gonna be the first to address the elephant in the room! Did anyone else not see a problem with Bruce Wayne being Chinese?! Seriously..his name may as well have been changed to Bruce Wang.

Let me break it down to you:

– Bruce Wayne is Chinese or half Chinese. His Uncle Alfred is also Chinese but with a white last name (Pennyworth)?

You still with me?

While I appreciated the cultural diversity and all for ethnic representation, this was sooo not the way to do it! I kinda hated this version to be honest. Allow me to explain.

First of all, I’m Asian..so the idea of a Chinese Batman is just weird & wrong! Even for me!! I grew up with Bruce Wayne being white, and should have stayed that way in my opinion.

The story itself was good, but I had a hard time getting past the cultural change and stereotypes.

Had this been an entirely different cast of characters, that just so happened to take place at Gotham High, then sure. This would have worked. But I don’t think this will appeal to any of those who are fans of the original dark knight.

Who ever gave the green light on this version must’ve been hella high! 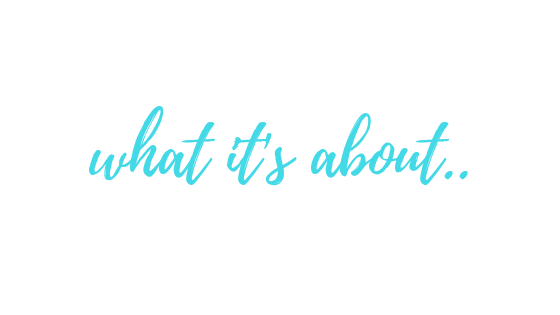 After being kicked out of his boarding school, 16-year-old Bruce Wayne returns to Gotham City to find that nothing is as he left it. What once was his family home is now an empty husk, lonely but haunted by the memory of his parents’ murder. Selina Kyle, once the innocent girl next door, now rules over Gotham High School with a dangerous flair, aided by the class clown, Jack Napier.

When a kidnapping rattles the school, Bruce seeks answers as the dark and troubled knight–but is he actually the pawn? Nothing is ever as it seems, especially at Gotham High, where the parties and romances are of the highest stakes … and where everyone is a suspect.